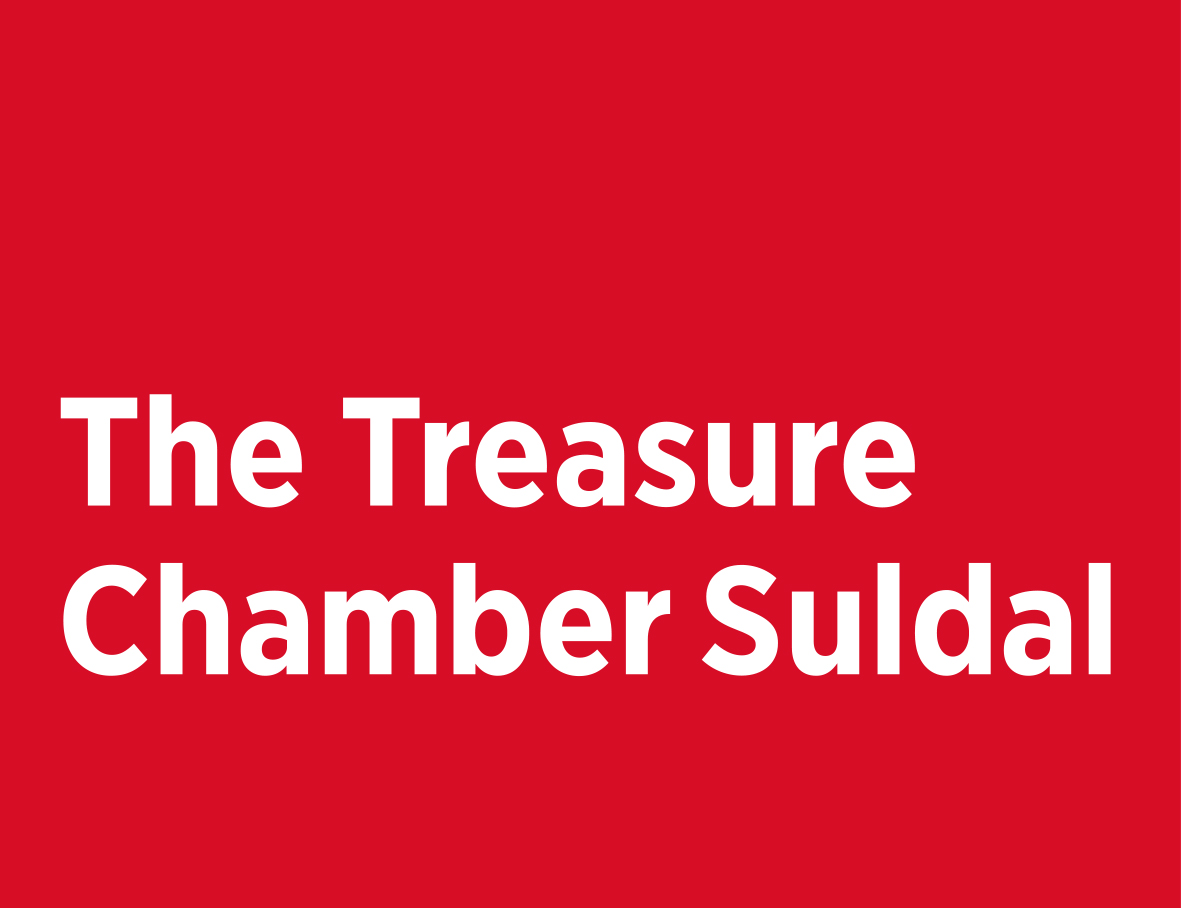 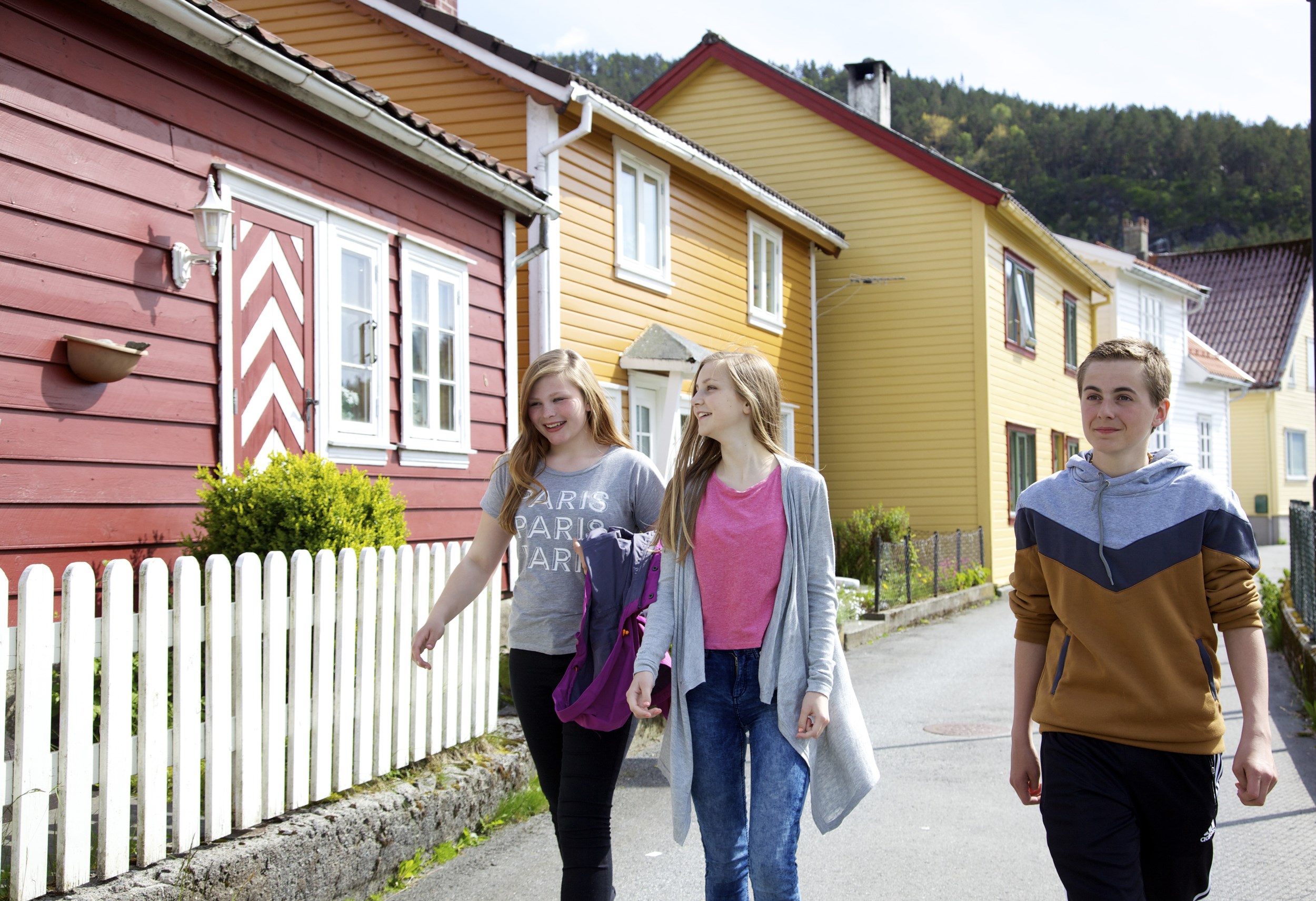 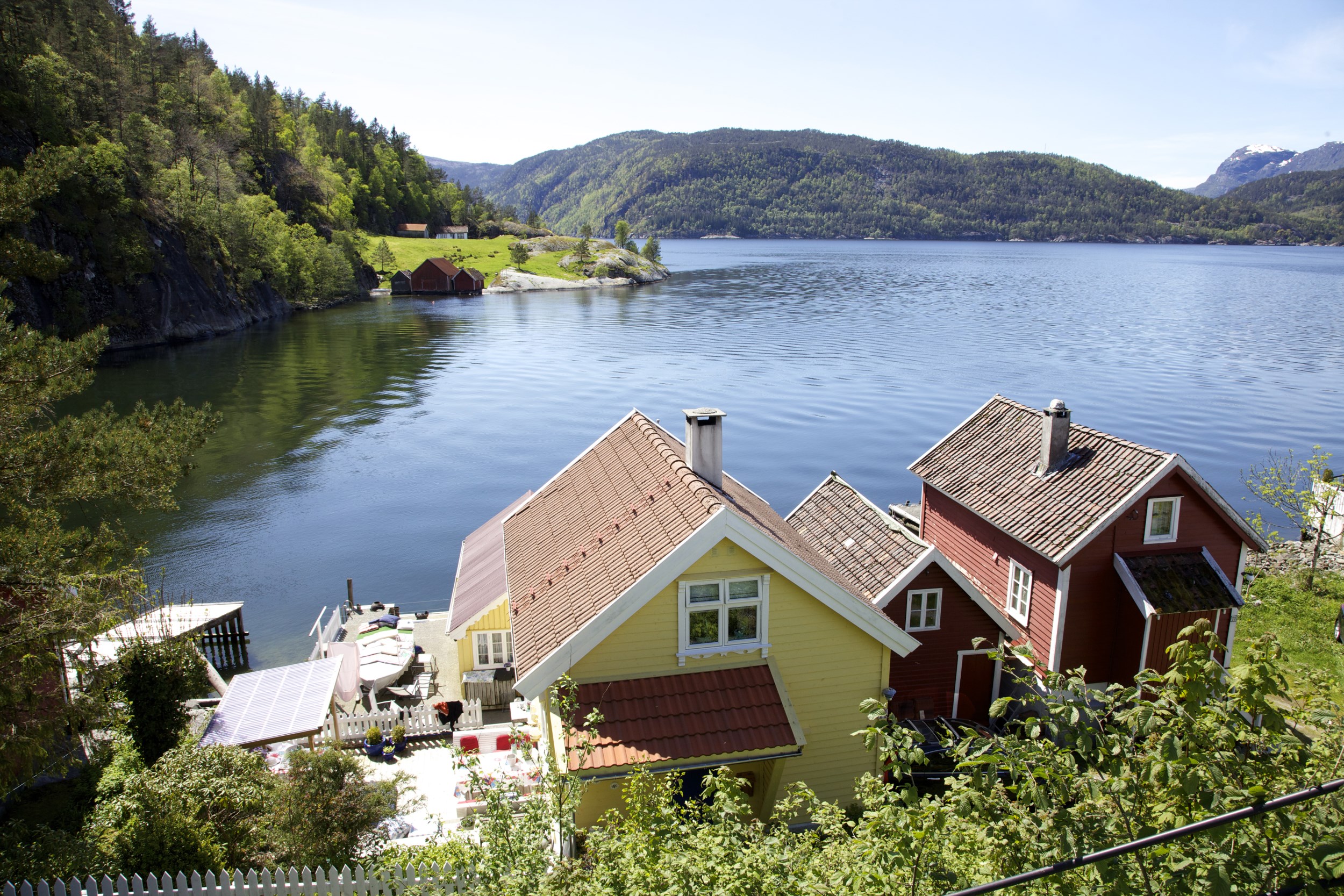 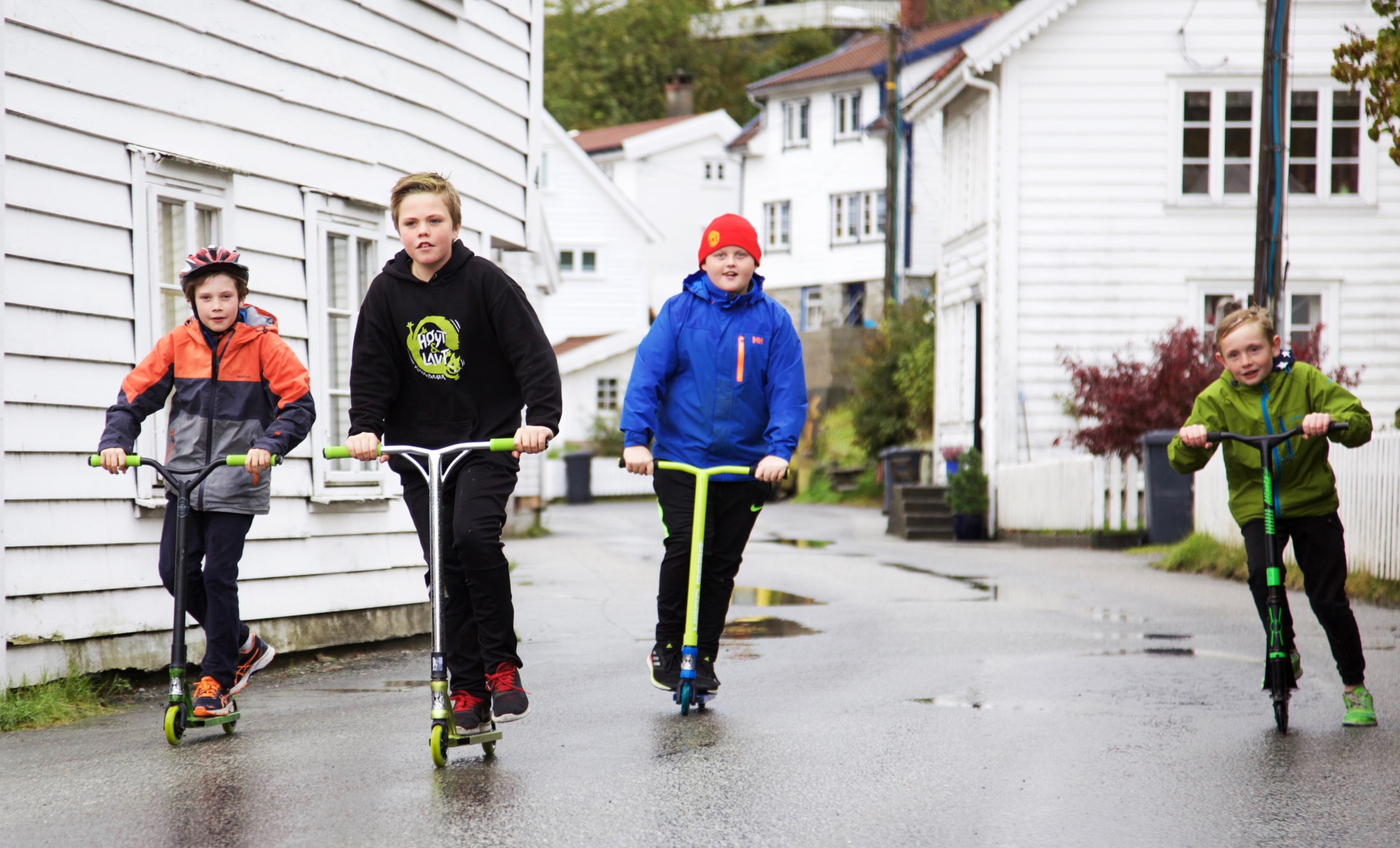 The Fjordside Village of Sand

Take a break from your travels and enjoy a stroll through Sand! The fjordside village has a good selection of friendly shops and cafés. Within walking distance of the village centre are a number of attractions, such as the Salmon Studio, the Suldal Cultural Centre, art galleries, a sandy beach, and the Ryfylke Museum.

Sand is the administrative centre of the Municipality of Suldal. In earlier times,Sand was the trading centre for inner part of the Ryfylke region. The village is situated at the junction of four fjords: the Saudafjord, Hylsfjord, Lovrafjord and Sandsfjord. Up until recent decades, the fjord was the most important means of transport in Ryfylke. and earlier was the fjord the most important road of travel. Sand is where the Suldalslågen river flows into the fjord.

The fjordside village dates back to the 1700s, but truly blossomed during the 1800s, in large part due to the local boatbuilding industry. From around 1890 tourism became increasingly important to the local economy. Large passenger ships sailed into the fjords, and tourists disembarked. From Sand they would travel by horse-drawn carriage to Suldal, take the steamer over Suldalsvatnet lake, and on the other side continue up the valley of Brattlandsdalen to village of Røldal, then to the fjordside town of Odda farther north, where they again boarded their ships.

This lengthy sightseeing trip was one of the most popular in Norway at the time. The steady stream of tourists provided jobs for coach drivers, hotel workers and inkeepers.

Sadly, several major fires destroyed many of the old wooden houses in Sand. The best-preserved neighbourhoods are at Nordenden and Bakkane. But the main street, Gata, in the village centre has still kept some of its old character, and is the key meeting place for the locals on Saturdays and for other shopping days.

Sand saw an influx of people in the 1980s, during the Ulla-Førre hydropower development. Today Sand has roughly 1100 residents, most of them living in newly-built neighbourhoods in the hills surrounding the fjord village.

Key attractions include the Ryfylke Museum and the old sloop “Brødrene af Sand”, both found at the northern end of the village. Here is also the popular swimming place, Neset. In the lower part of the Suldalslågen river are Sandsfossen falls, the Salmon Studio, and the striking Høsebrua bridge. The Tourist Information Office is located at Fossheim near the Salmon Studio.

There are many opportunities for walks and hikes near Sand, ranging from a one-hour stroll near Høsebrua bridge to a six-hour hike up Hellandsnuten. The Tourist Information Office has brochures, trail maps and helpful advice.